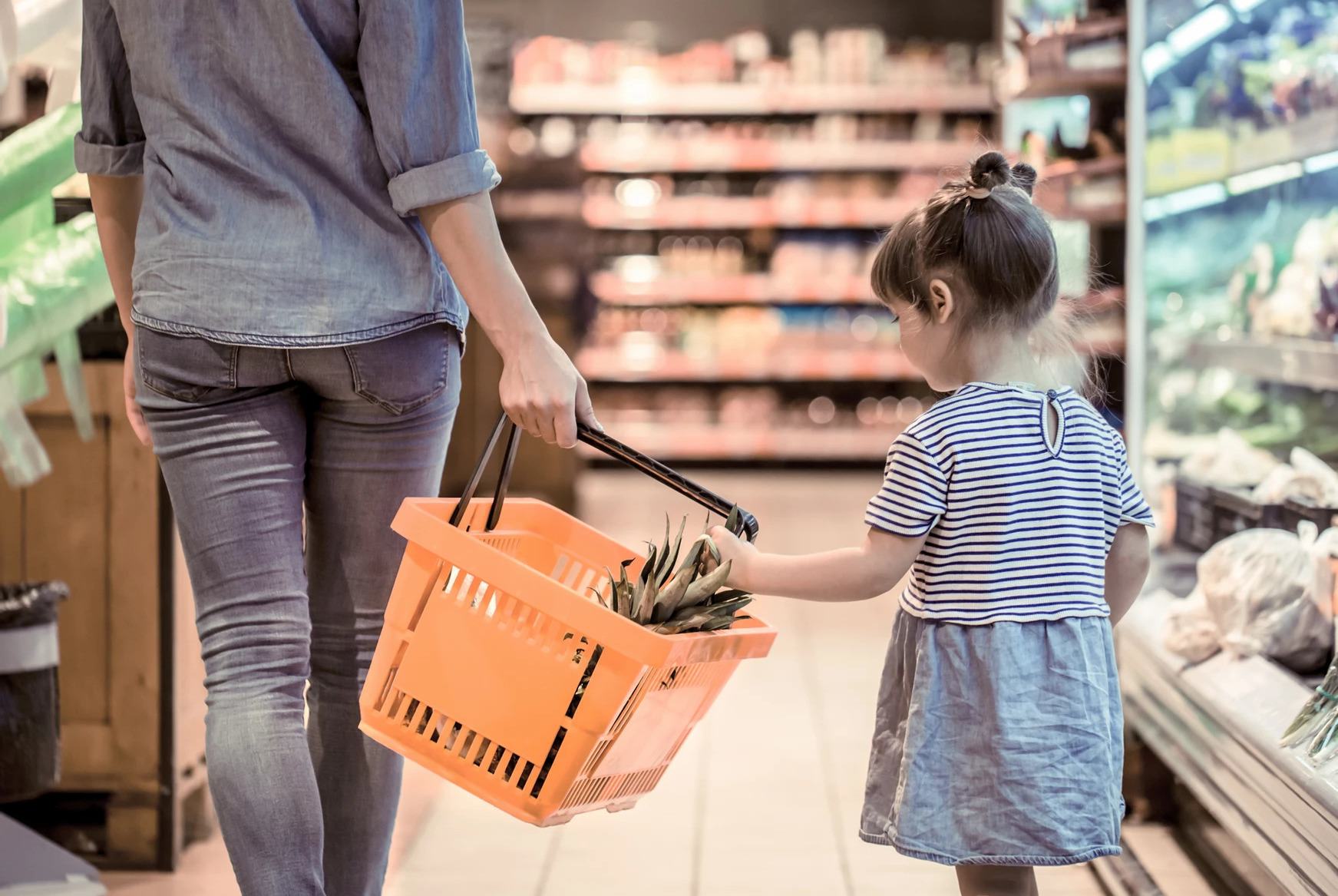 My son is full of energy which isn’t surprising he’s a pretty typical four-year-old after all. I’ve got to admit I’m exhausted but I feel ashamed to admit since he’s an only child. To the mothers of multiple children especially ones with small age gaps, I salute you. Still no matter how many children you have lockdown parenting is tough.

Thankfully we have more options then we did in March but soft plays aren’t open, our schools still aren’t back in session and most of us are still working from home. At least online deliveries are easier to get but I still feel like I should save them for key workers so my arms are getting pretty toned carrying bags of food home.

Still, we’re still avoiding crowds whenever possible so with National Trust parking slots rarer than gold dust and the abysmal weather we’ve had lots of inside days. My son is happy to do this thankfully but our preferred actives are very different. He wants to bake (see the Farmer adventures in baking) be the 6th member of the Paw Patrol, learn about dinosaurs and watch Operation Ouch for hours. I’d much rather sleep in, watch Netflix and drink a G&T but as a parent I’m aware that’s never going to happen. Especially as I need to actually work when I have a “free” moment but that’s another post.

Still, we need to agree on some things to do otherwise we’ll all start crying. I recently discovered a game that we both love, called “I’m in charge”. This is what my son calls it and it’s my new favourite game. I spoke to a few parents recently and they play a version of it too. The rules are simple, you tell your child they are the adult and you’re the child, they get to make the rules. Within reason though, I had to draw the line when he wanted 5 ice lollies and wanted to drive the car to his grandparent’s house at 8 am. If that happens I give in to the request but only in an imaginary way.

This game fills my son with glee, initially I let him choose games to play and eat snacks. Then I had a stroke of genius, I could actually act like a child and lie on the couch and whine. Simply say things like “mummy I’m hungry just give me anything” “no not that something I like”. Refrain from being specific about what you actually want. Other gems are “I think my arm is broken” “my foot has fallen off”. My son’s obsession with the Operation Ouch duo means he likes being a doctor so I get to be his patient. Be warned though while this game means you can lie down you are a high risk of being having small tools shoved up your nose, in your eye and operated on with a very dull scalpel.

This game took a slight turn when I recently had emergency surgery. I’m fine now but the recovery was awful and I was essentially incapacitated for the better part of a week. My husband took the reins of parenting but my son made me incredibly proud. He insisted he was in charge of bringing me ice packs, taking my temperature, and selecting cuddly toys to keep me company. It hurt my heart when he was too scared to hug me incase he hurt me, which to be fair it did hurt a lot but I tried to wince and bear it. The “I’m in charge” game made him feel so much better emotionally.

I suggest you try this game or let me know what parenting hack you’ve recently discovered. 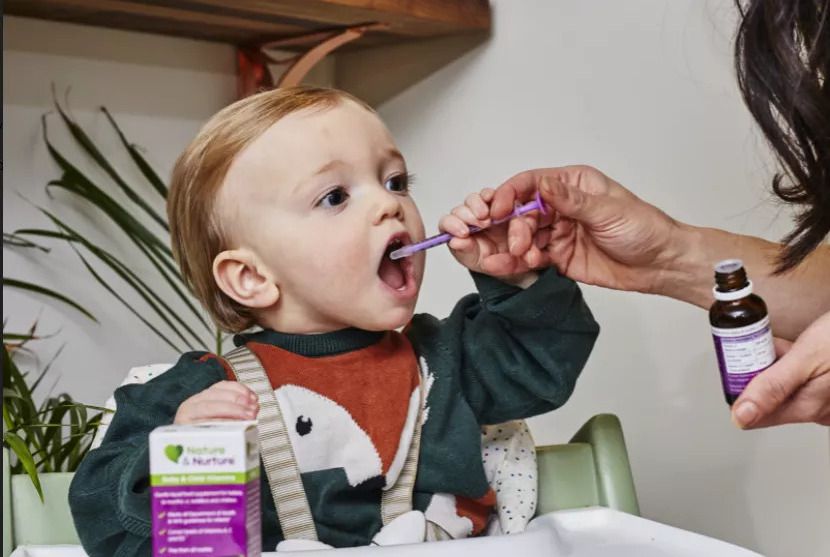 Why Vitamins are Recommended 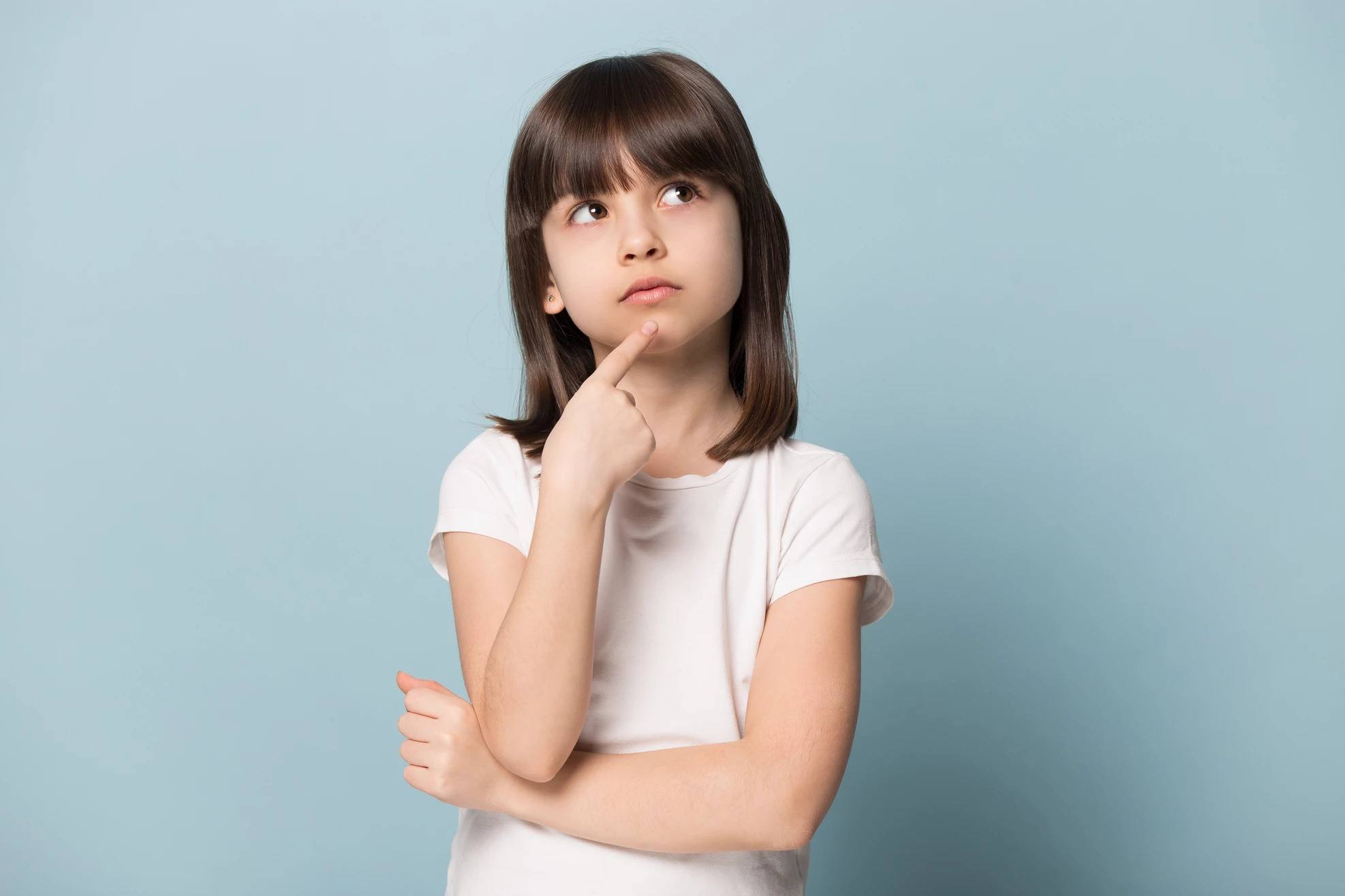 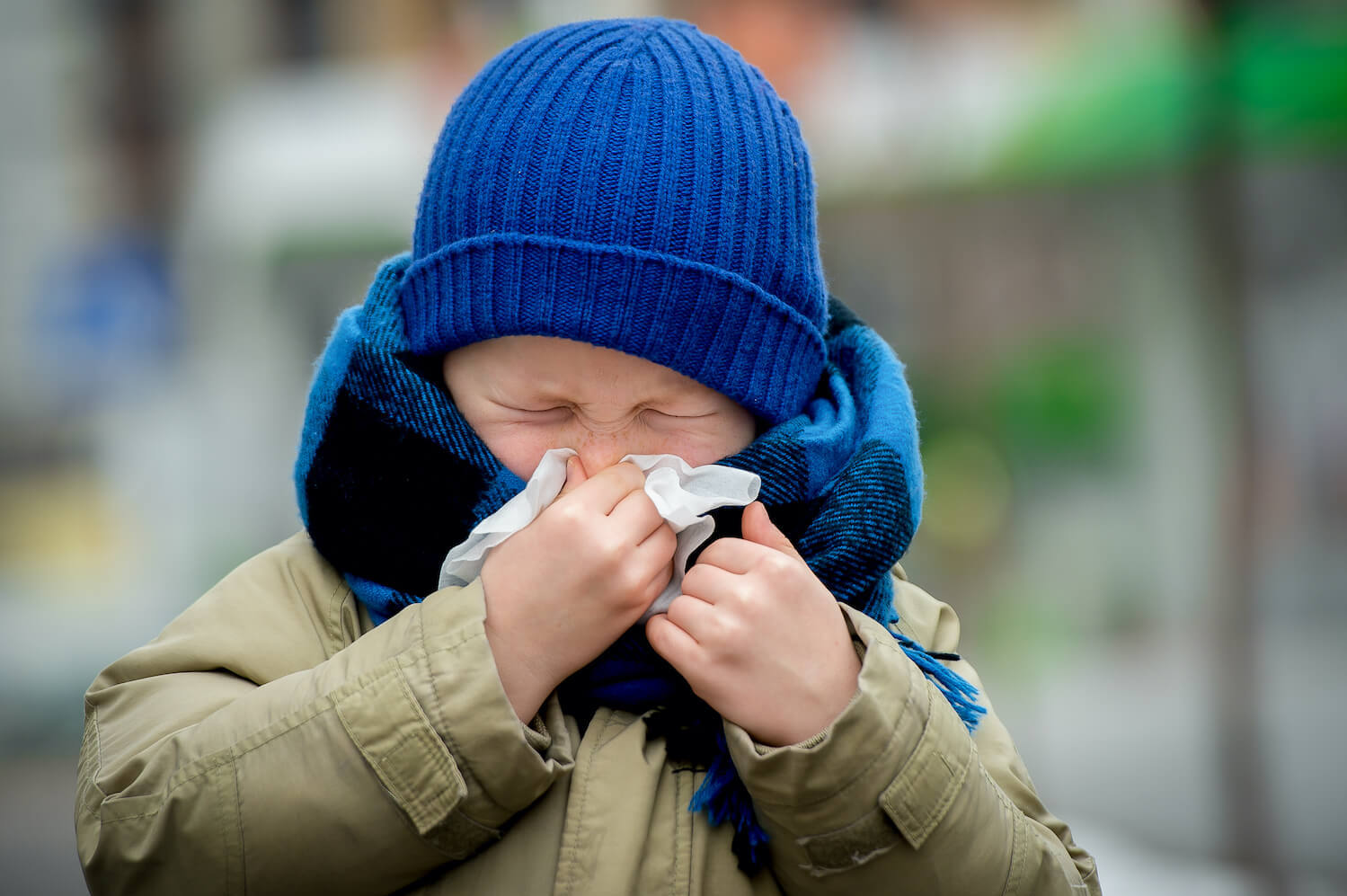 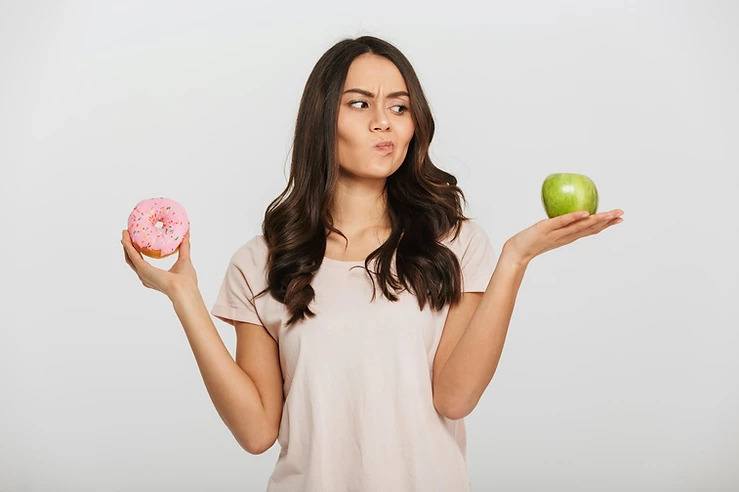 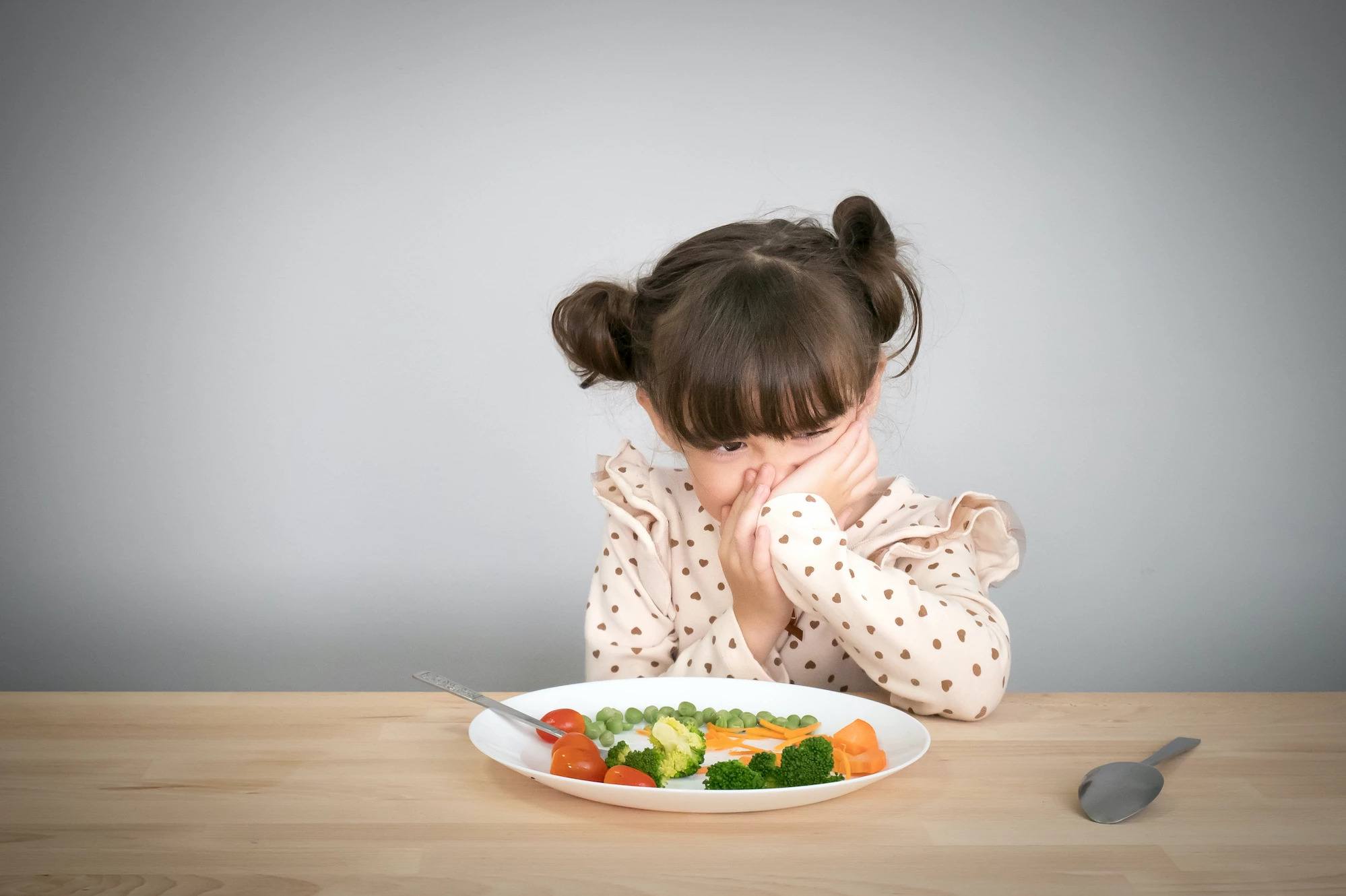 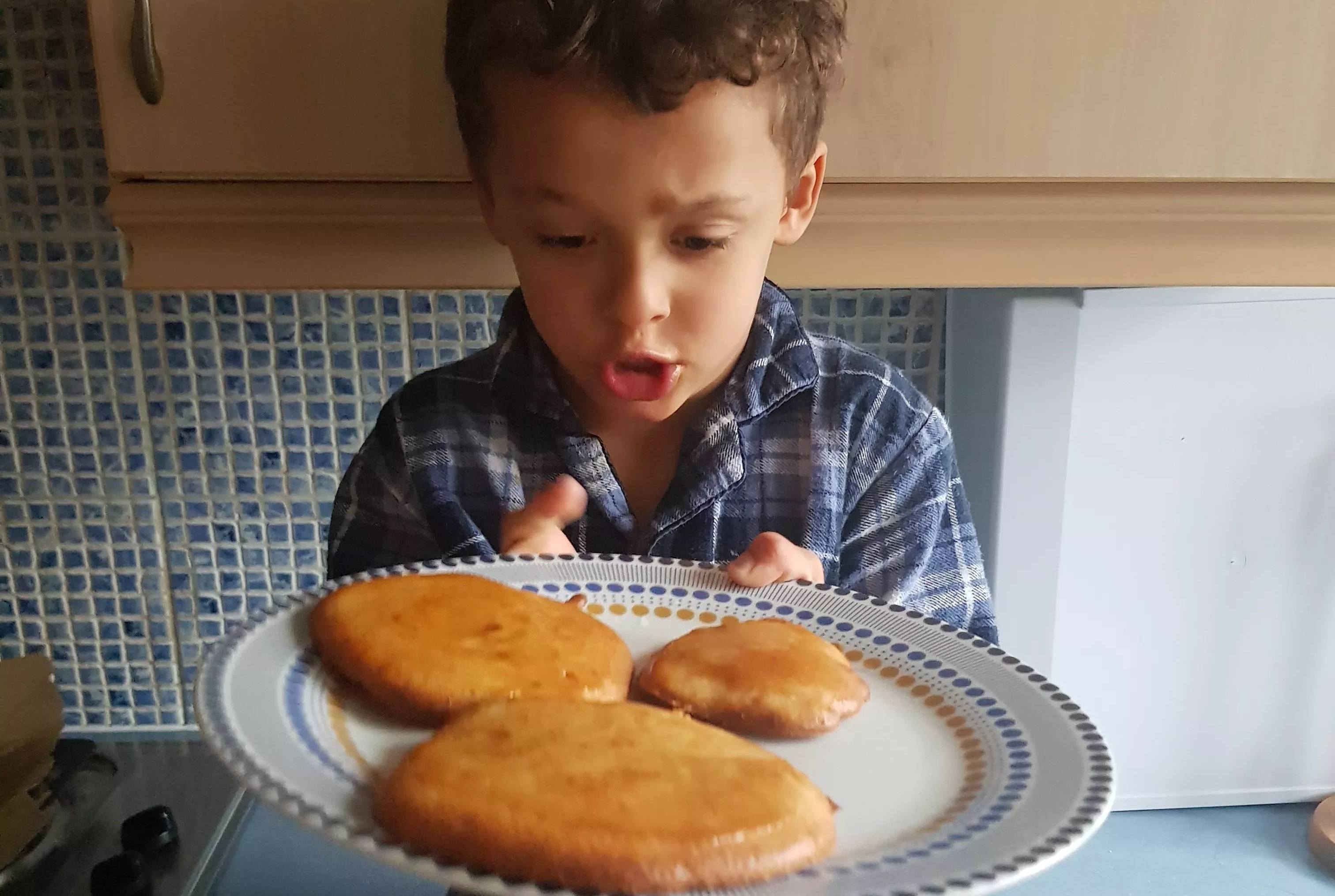 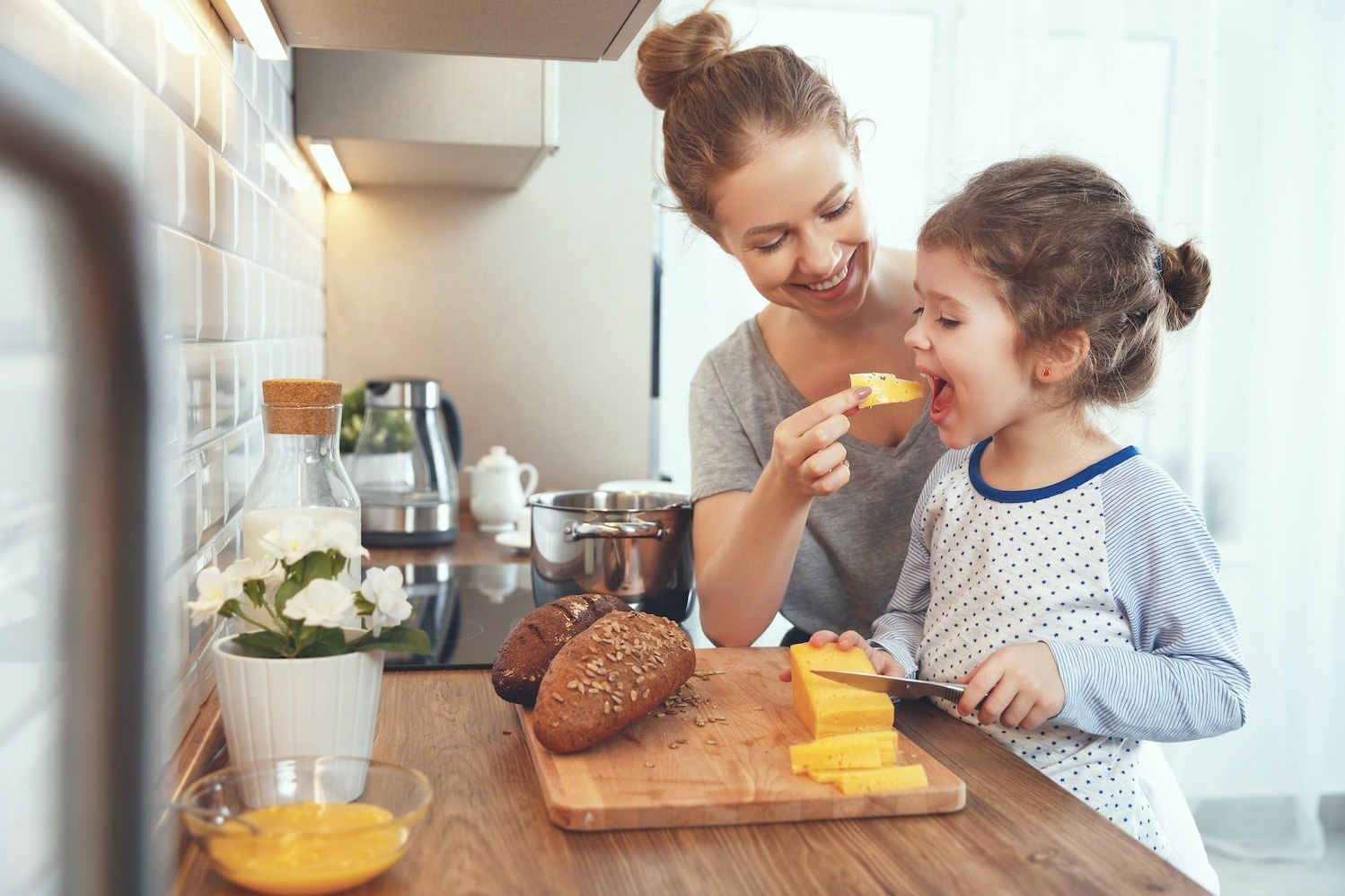 The Impact of Lockdown on Kids’ Nutrition